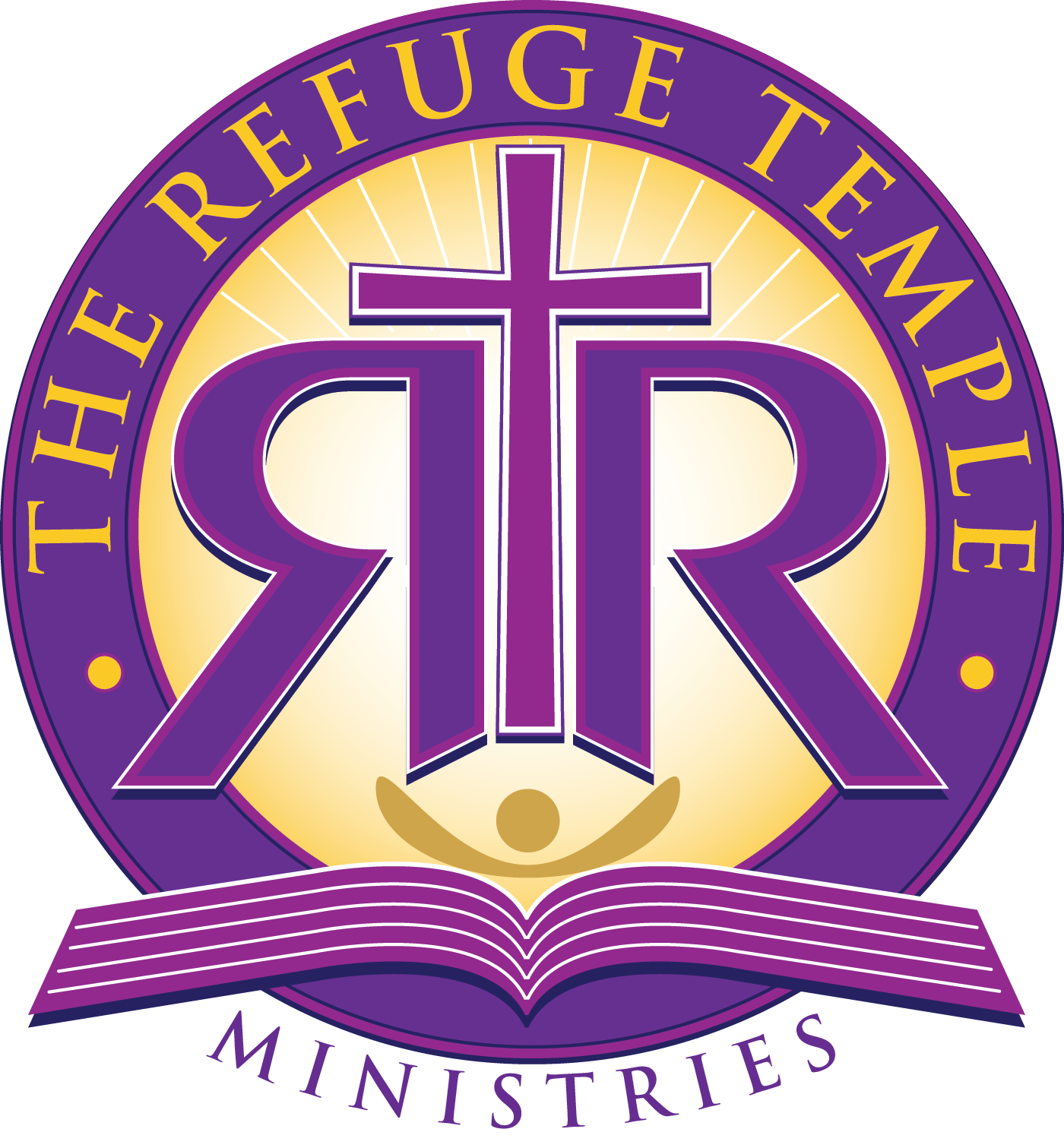 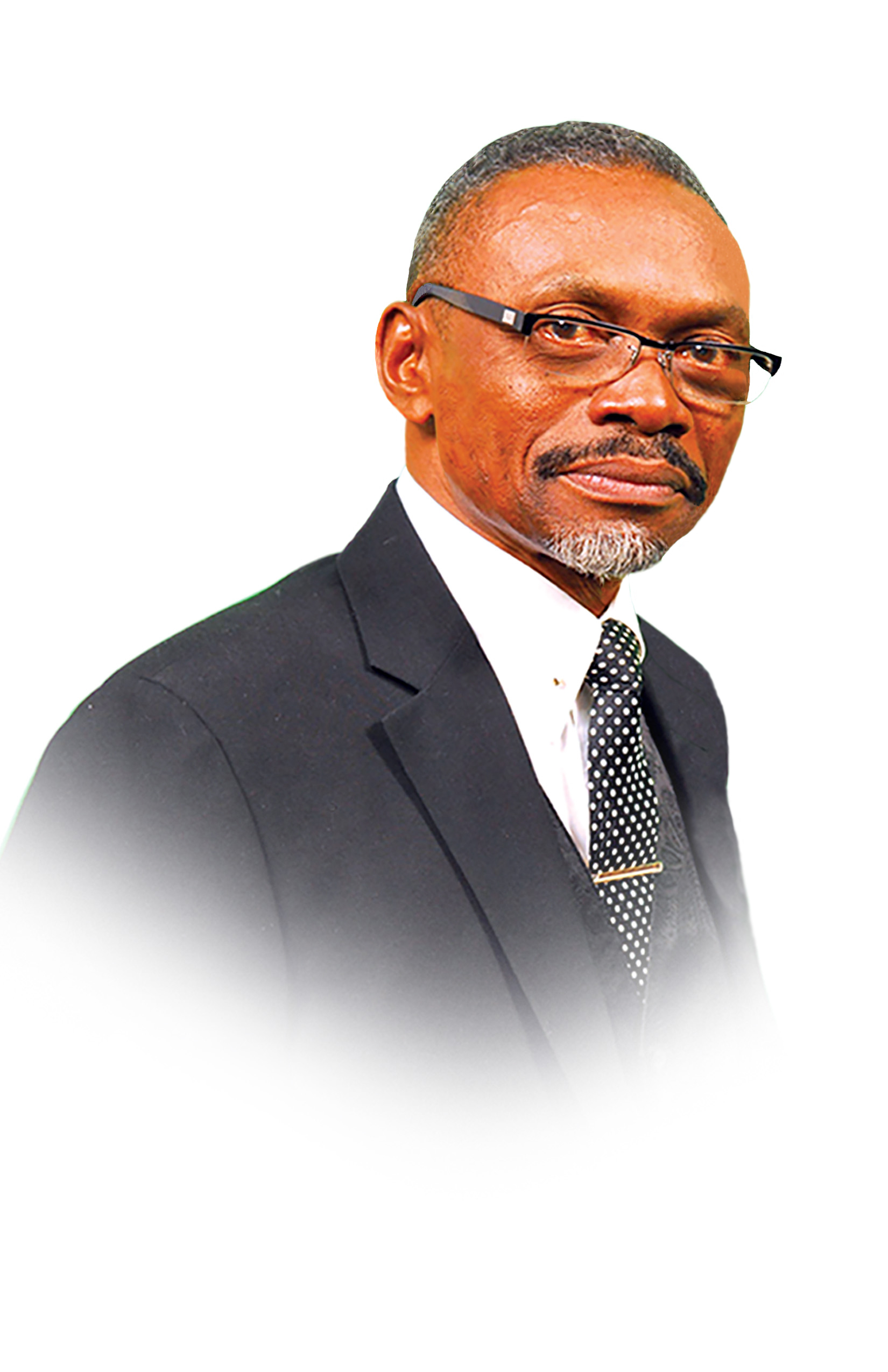 Bishop Derrick H. Smith was born in the district of Nain, St. Elizabeth on the beautiful island of Jamaica West Indies.  At the tender age of fifteen he accepted the Lord as his personal Savior.

He founded the Refuge Temple Ministries in 1980 and also established four outstations in the states of New York, Connecticut and Georgia.  He is the Presiding Prelate of New Covenant Apostolic Churches International (NCACI) .

Some of Bishop Smith’s achievements are listed below:

He is married to Georgian beauty, Ann Smith for over 40 years.  He has three beautiful children; Sharon, Derrick and Kimberly.  He is blessed with six adorable grandchildren.  With many accolades and distinctions too numerous to mention, indeed, Bishop Derrick H. Smith stands tall as one of the greatest Visionaries in the Apostolic arena, a Teacher, Evangelist, Preacher and Spiritual Leader.  He is distinguished among many because of his humility, generosity and enormous passion for missions and the saving of souls.

On January 7th, 2016 Bishop Smith announced to his congregation at Remsen Avenue that he was starting a new Organization.  Going forward we would now be in a new organization called New Covenant Apostolic Churches International Inc.